Welcome to the Visual side of Buliisa District.

Alot has been done in the District especially in the FY 2014/2015 ranging from Hard ware projects to soft ware activities.

Please, take a look at the various projects and activities carried out in the District in the various departments that are mandated to implement Council resolutions.

Do enjoy to look at the Human Resource capacity in the District with the corresponding activities and out puts.

Once again, dear reader, you are welcome to this site. 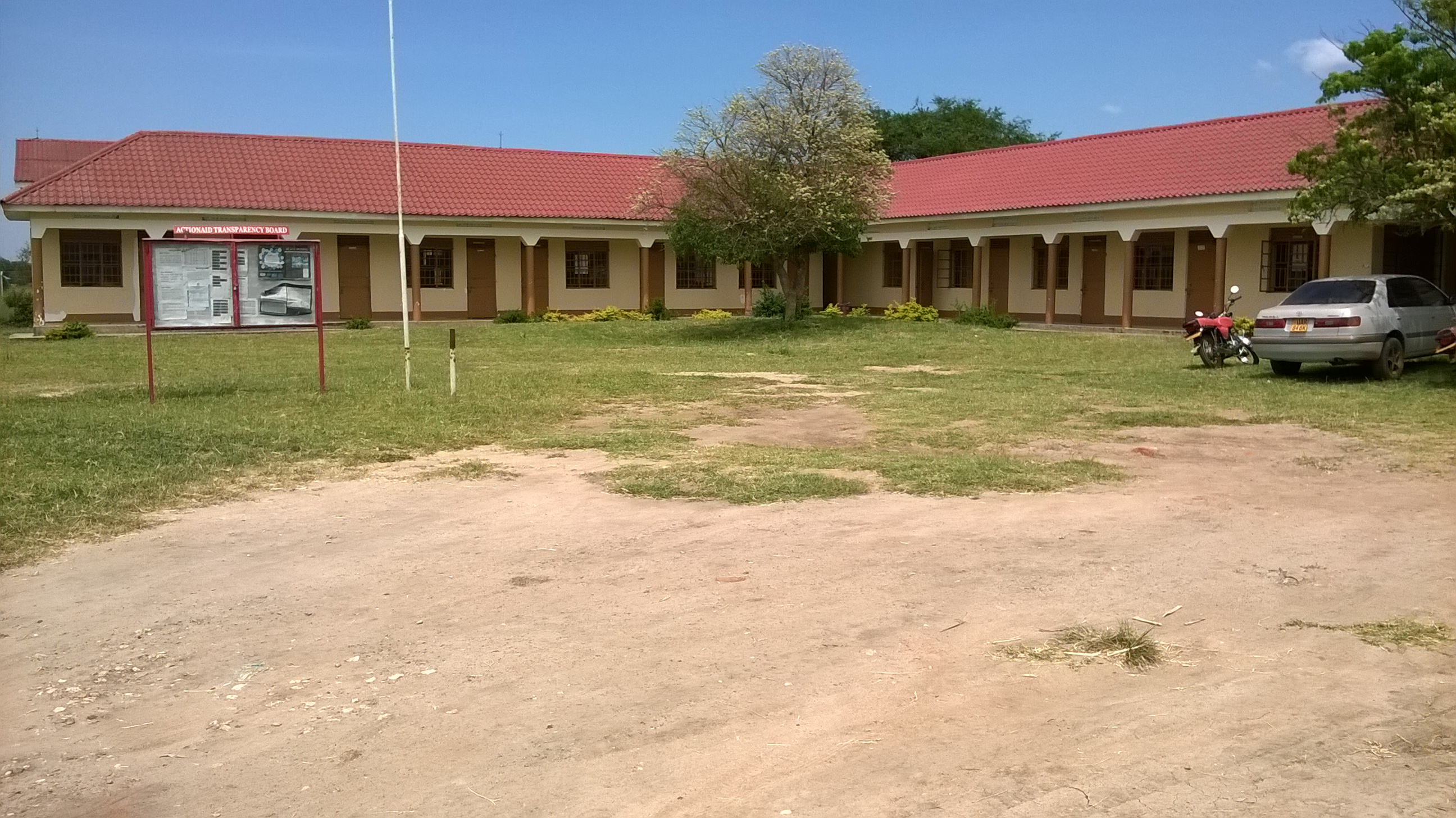 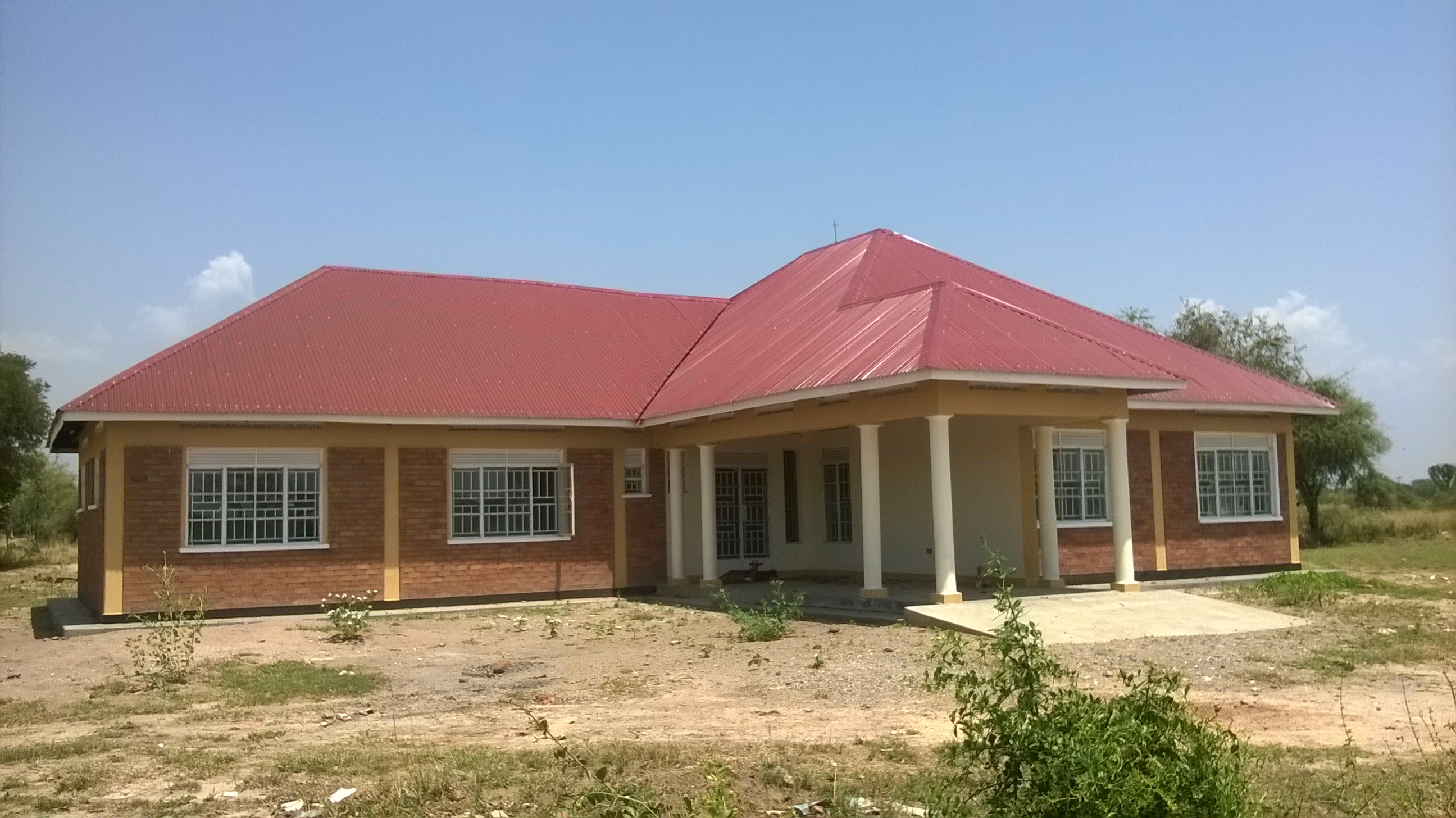 Side  view of the newly constructed DHOs Office Block at BDLG. Photo by Hannington PRO Buliisa. 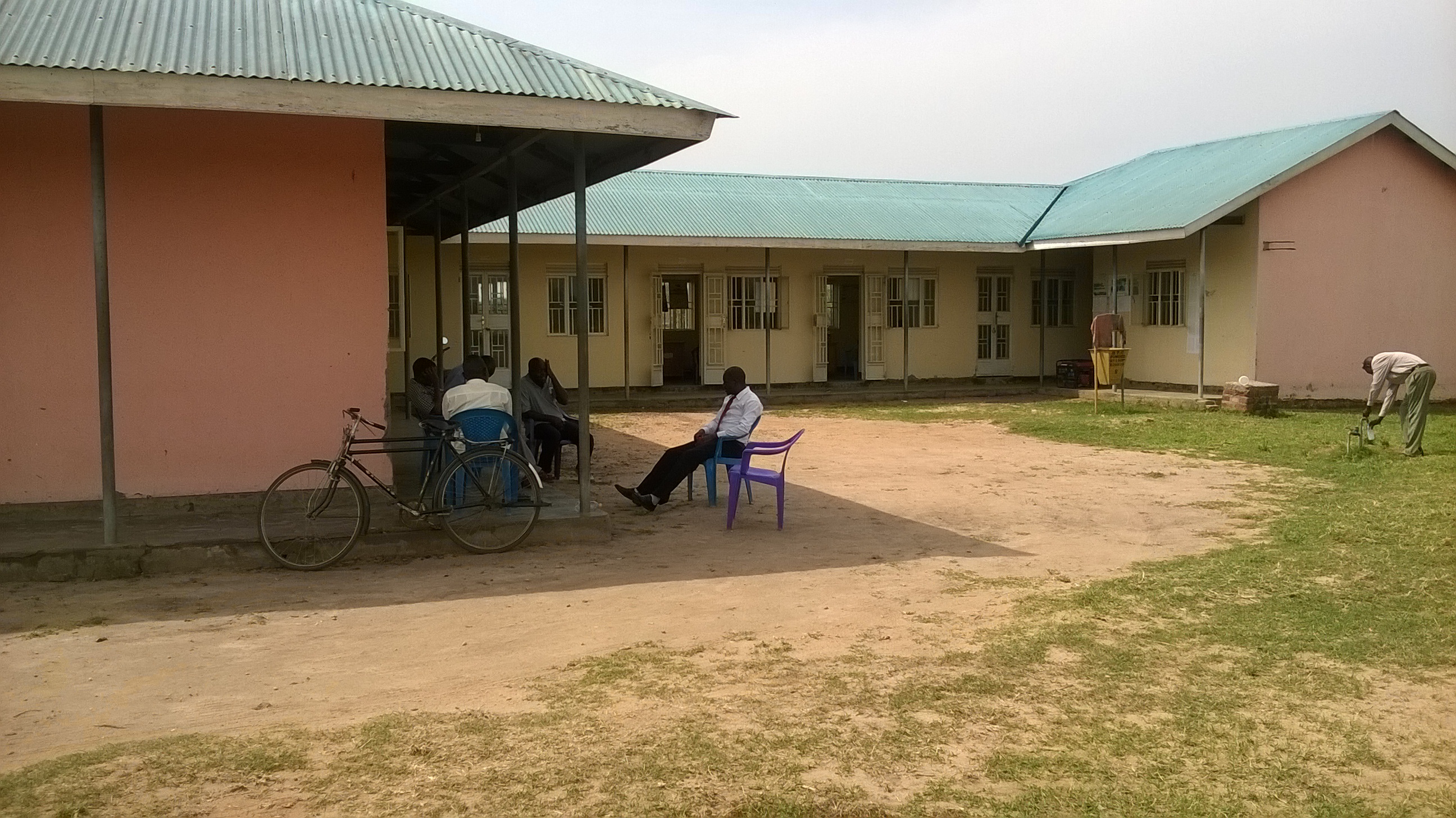 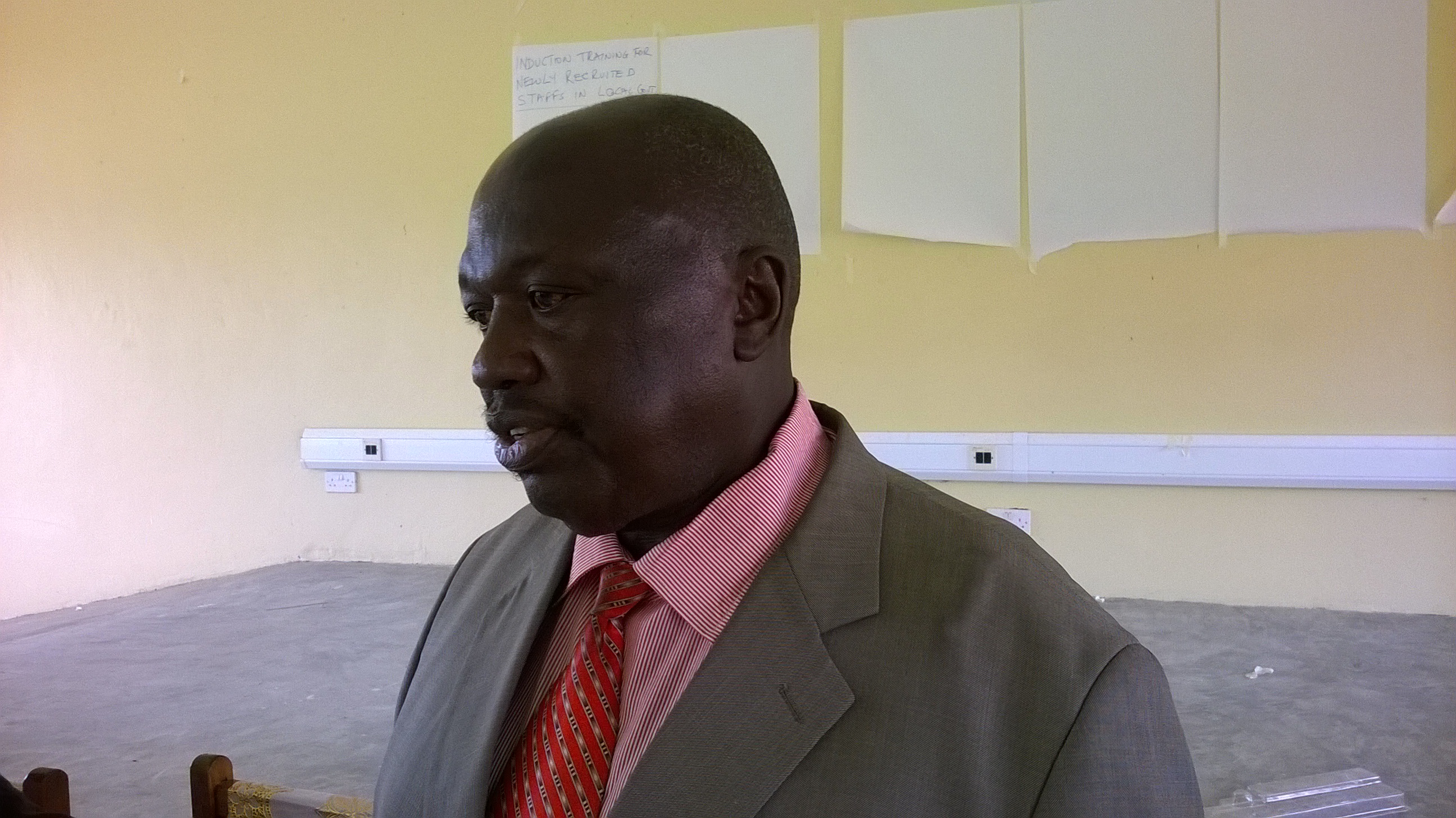 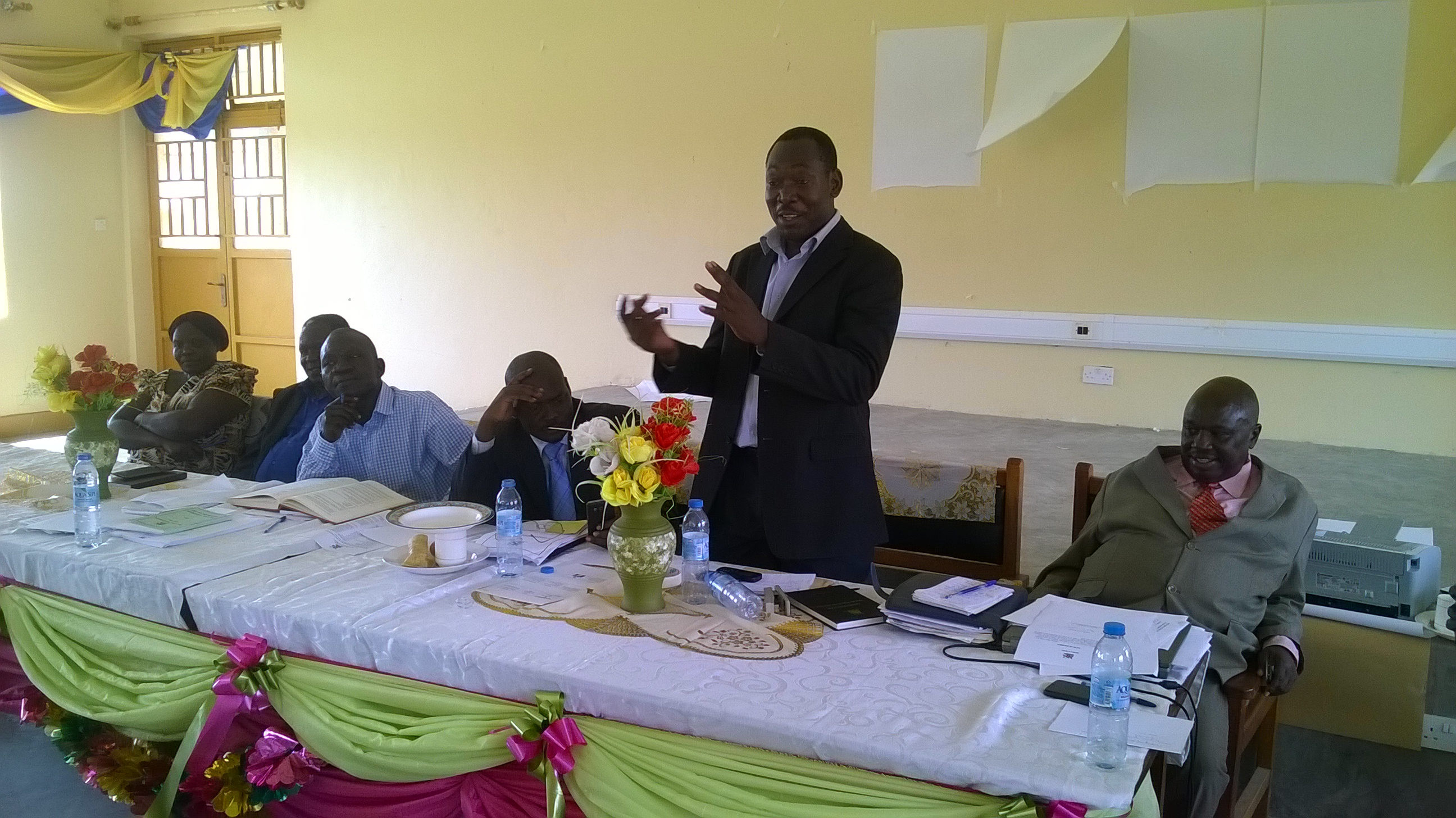 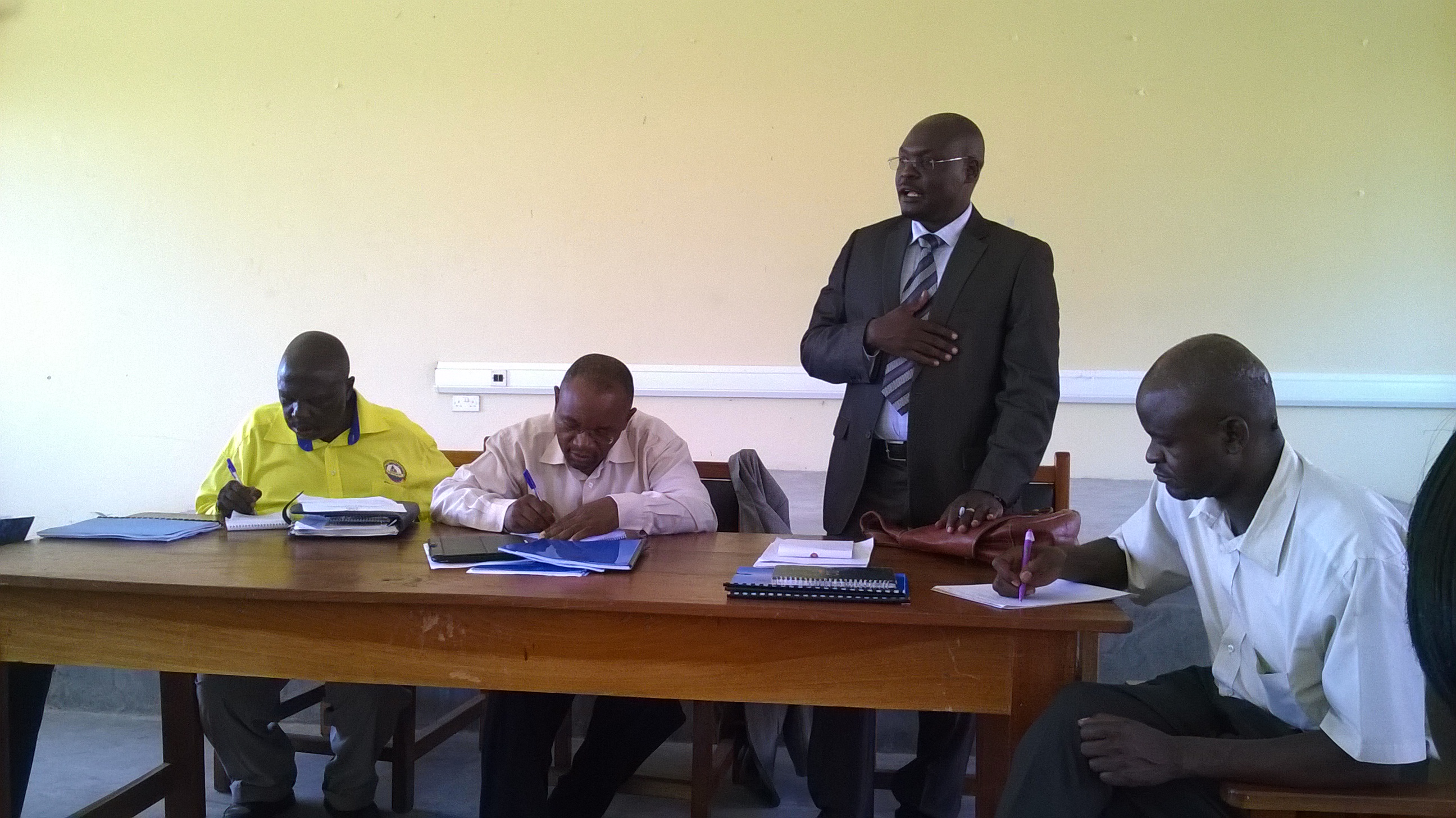 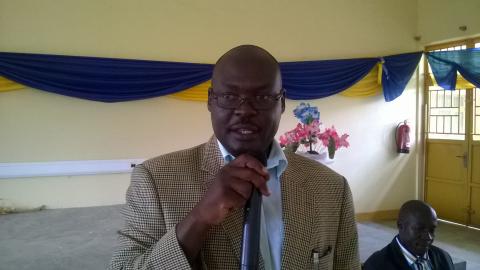 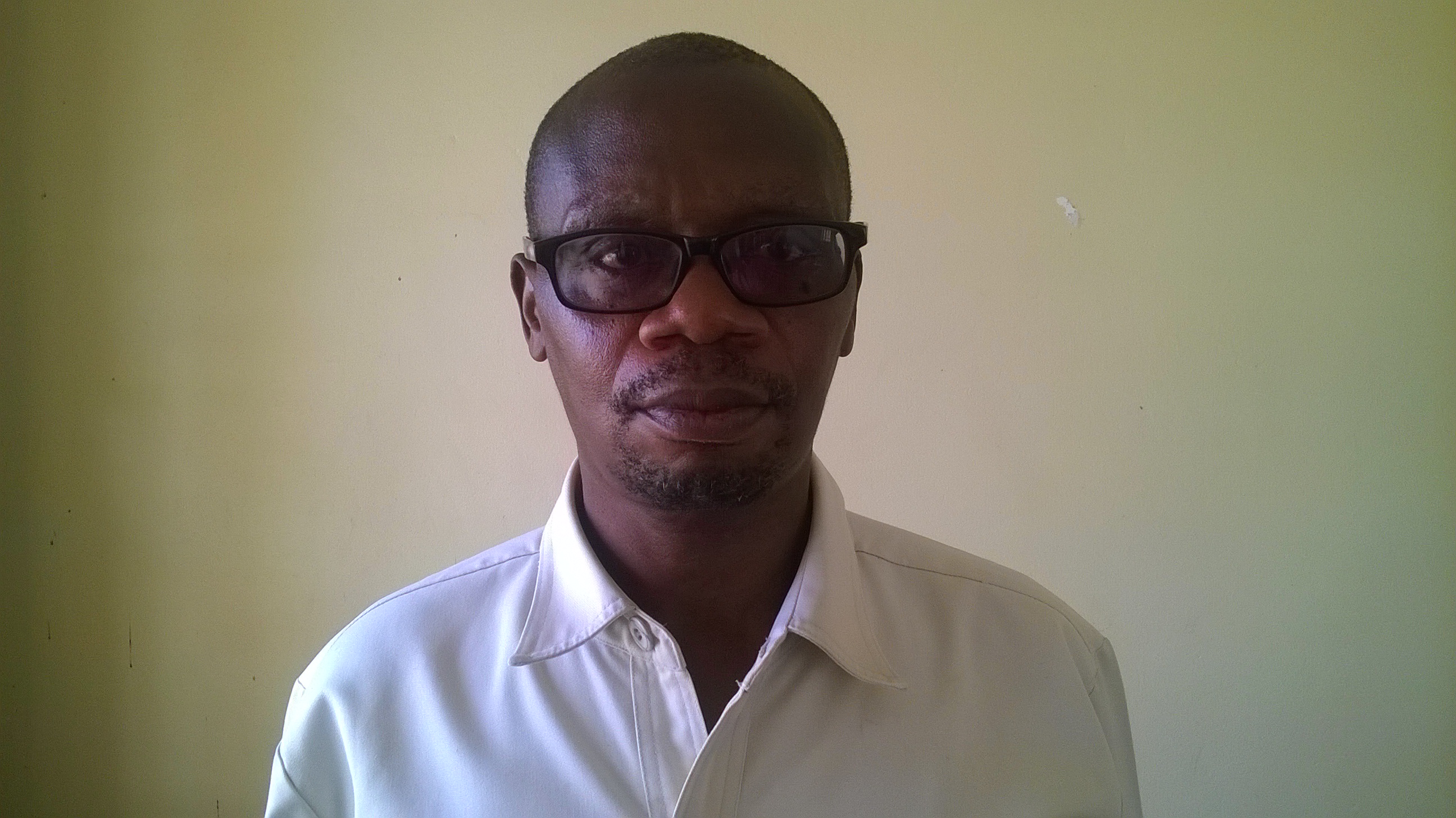 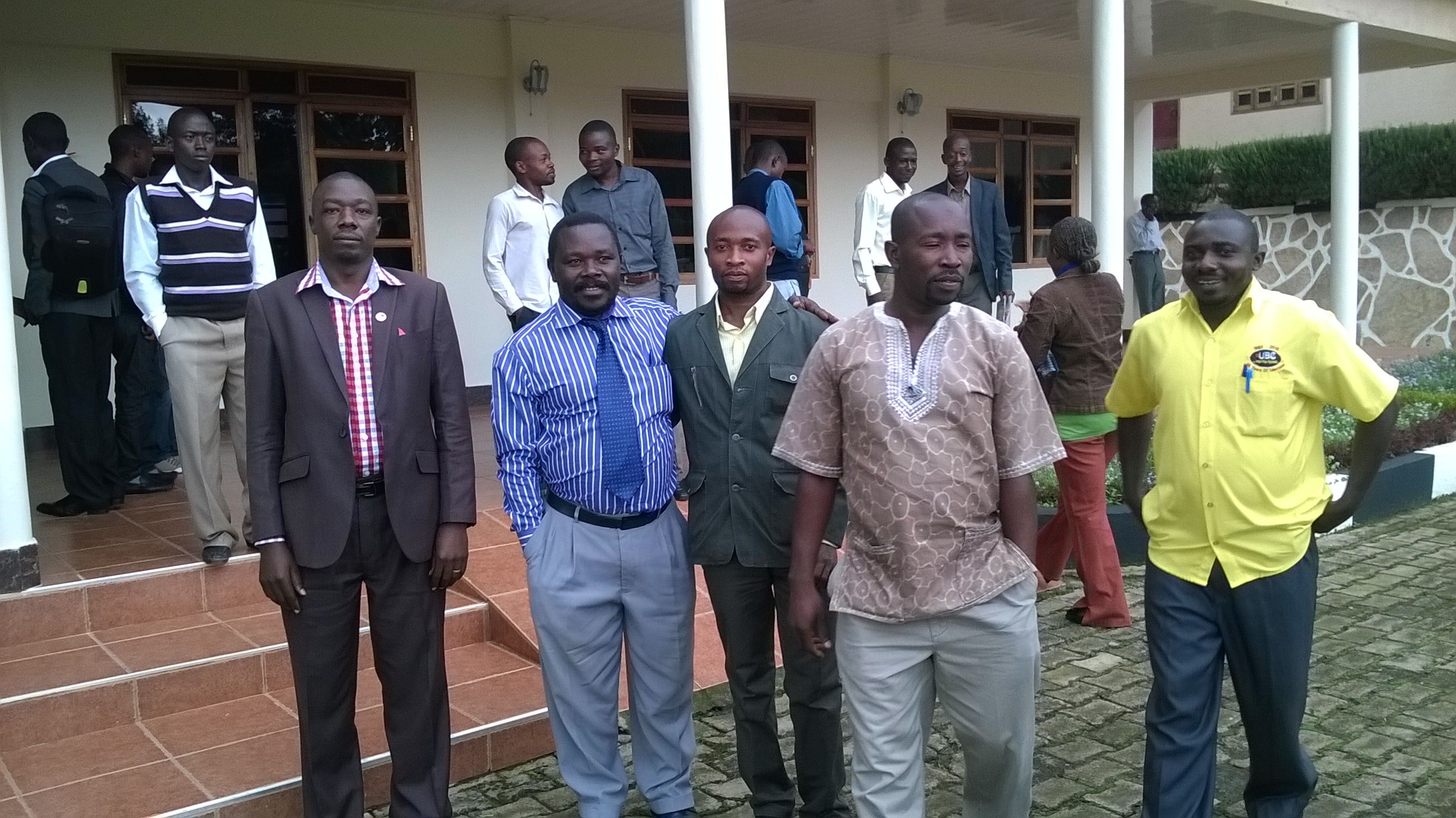 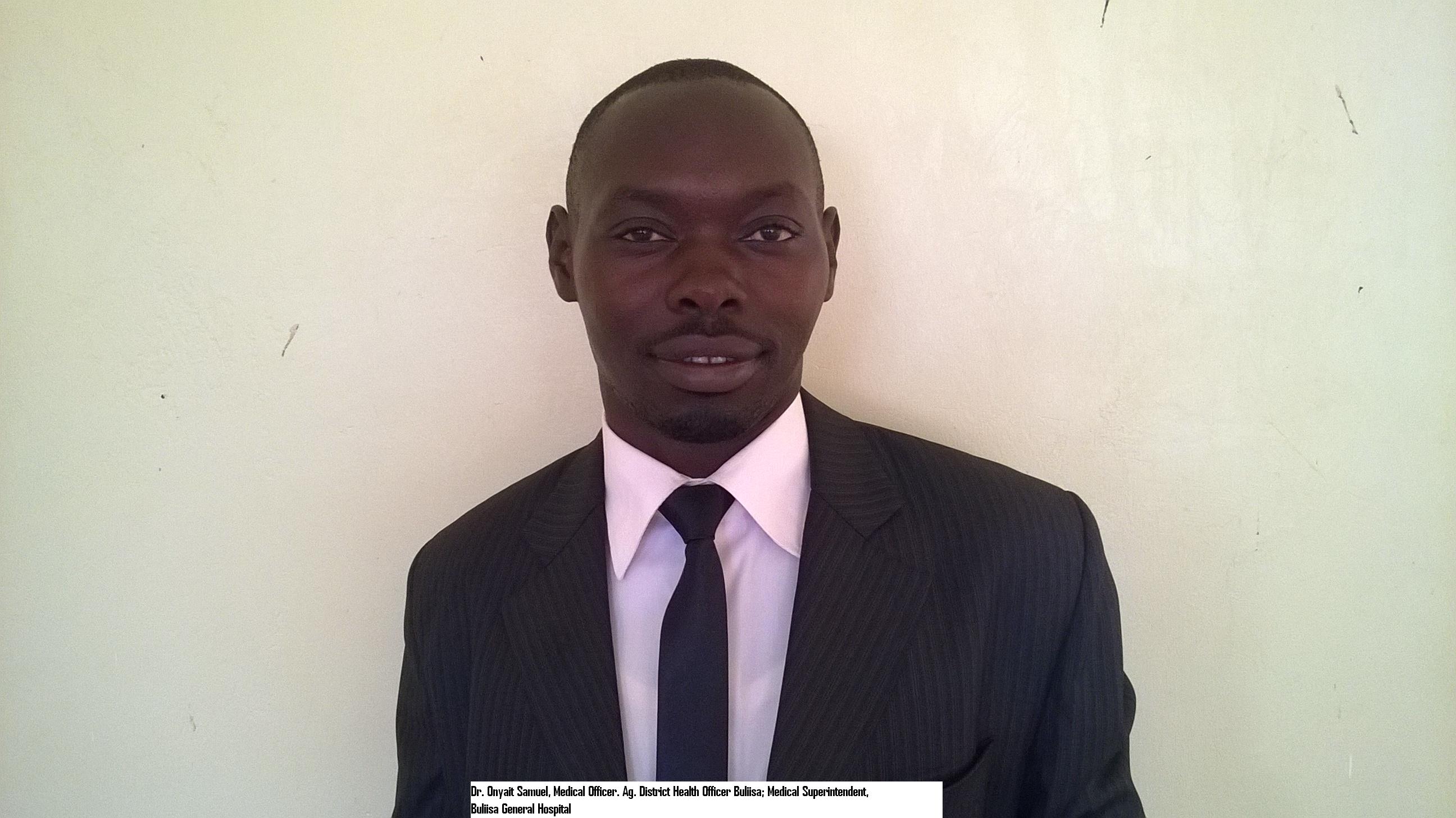 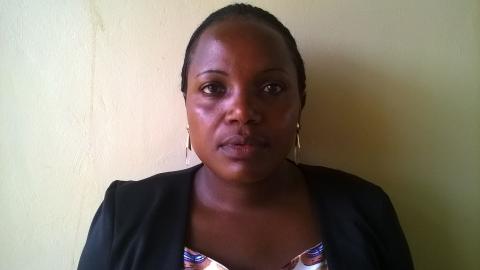 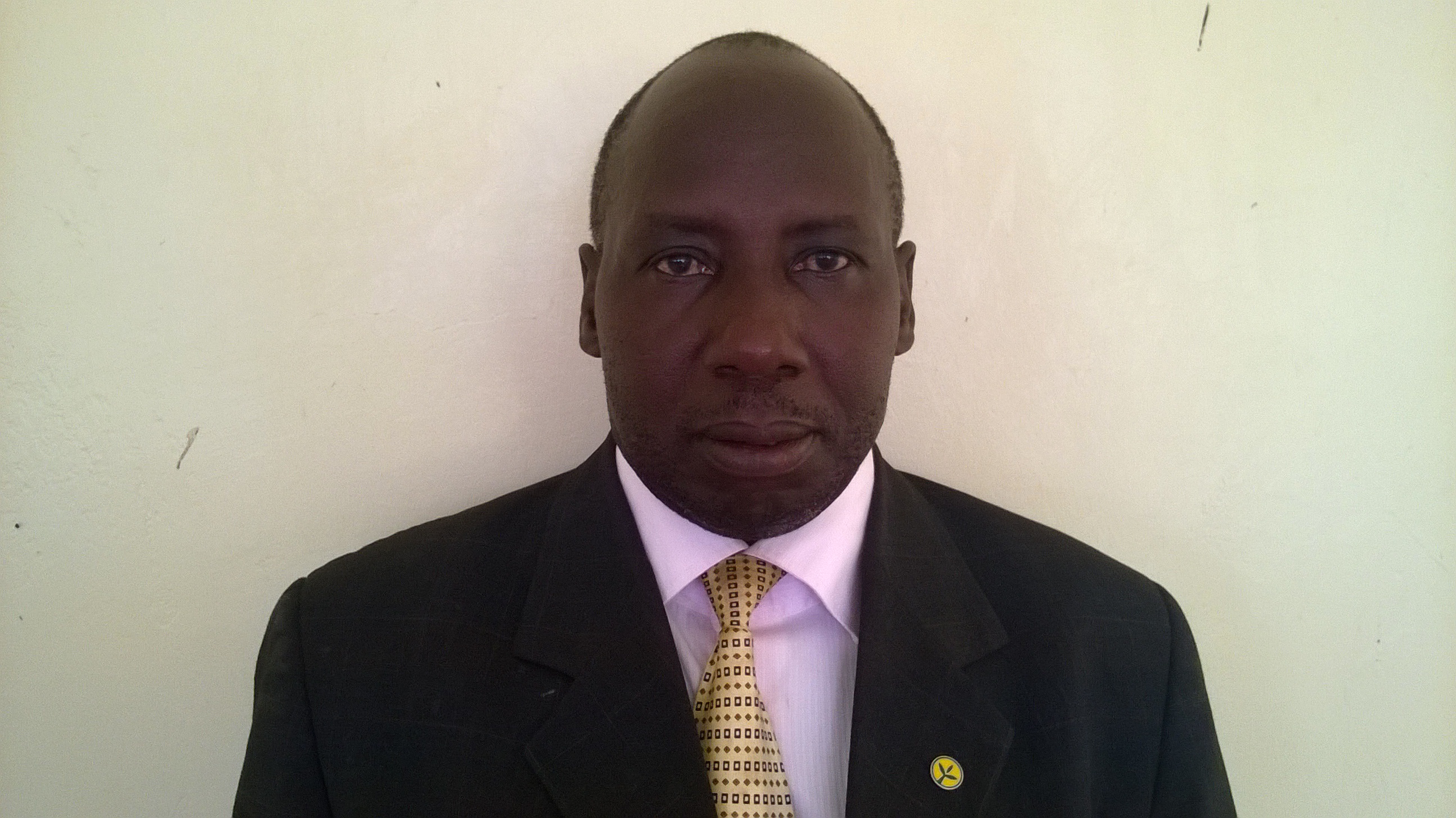 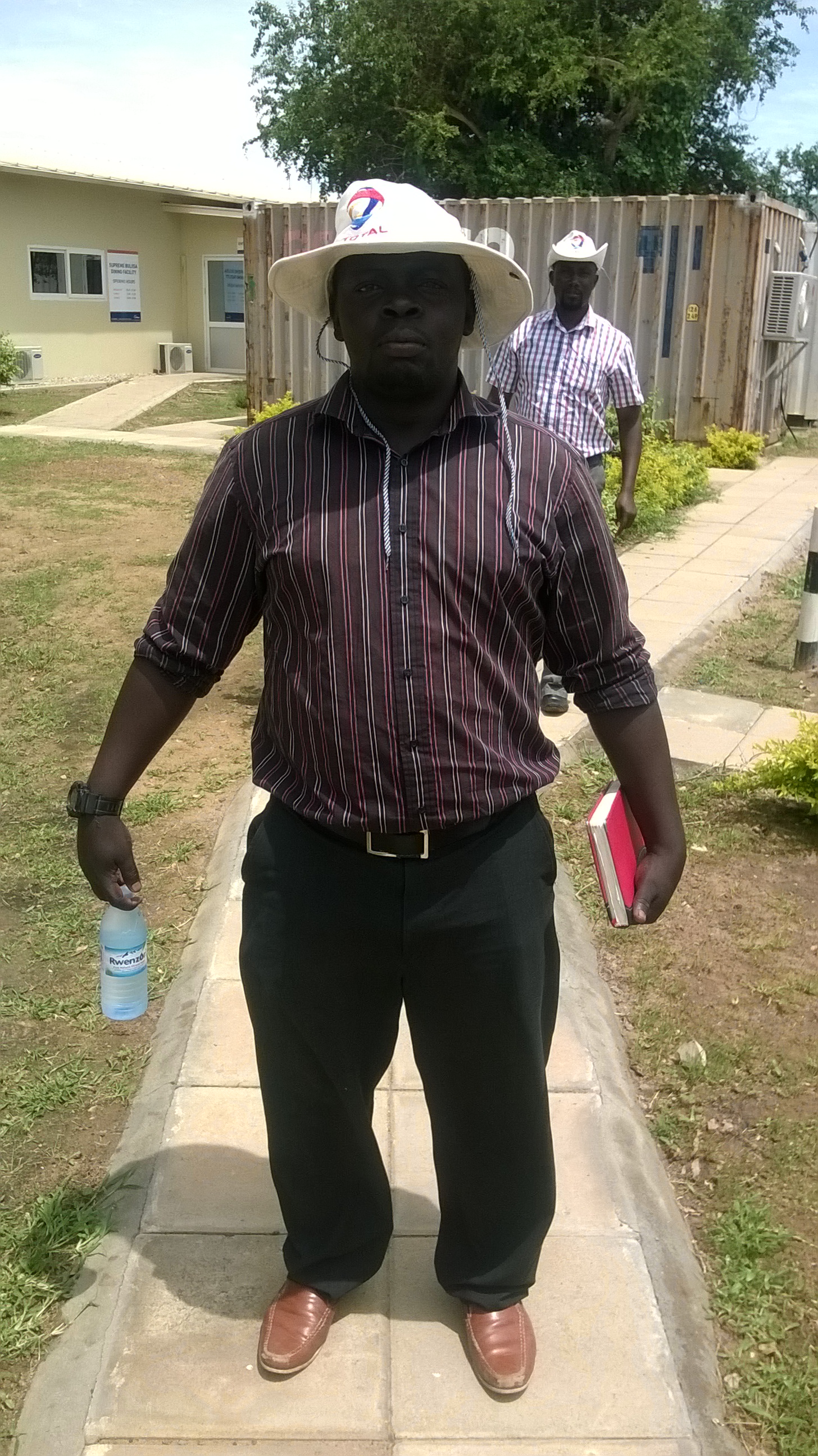 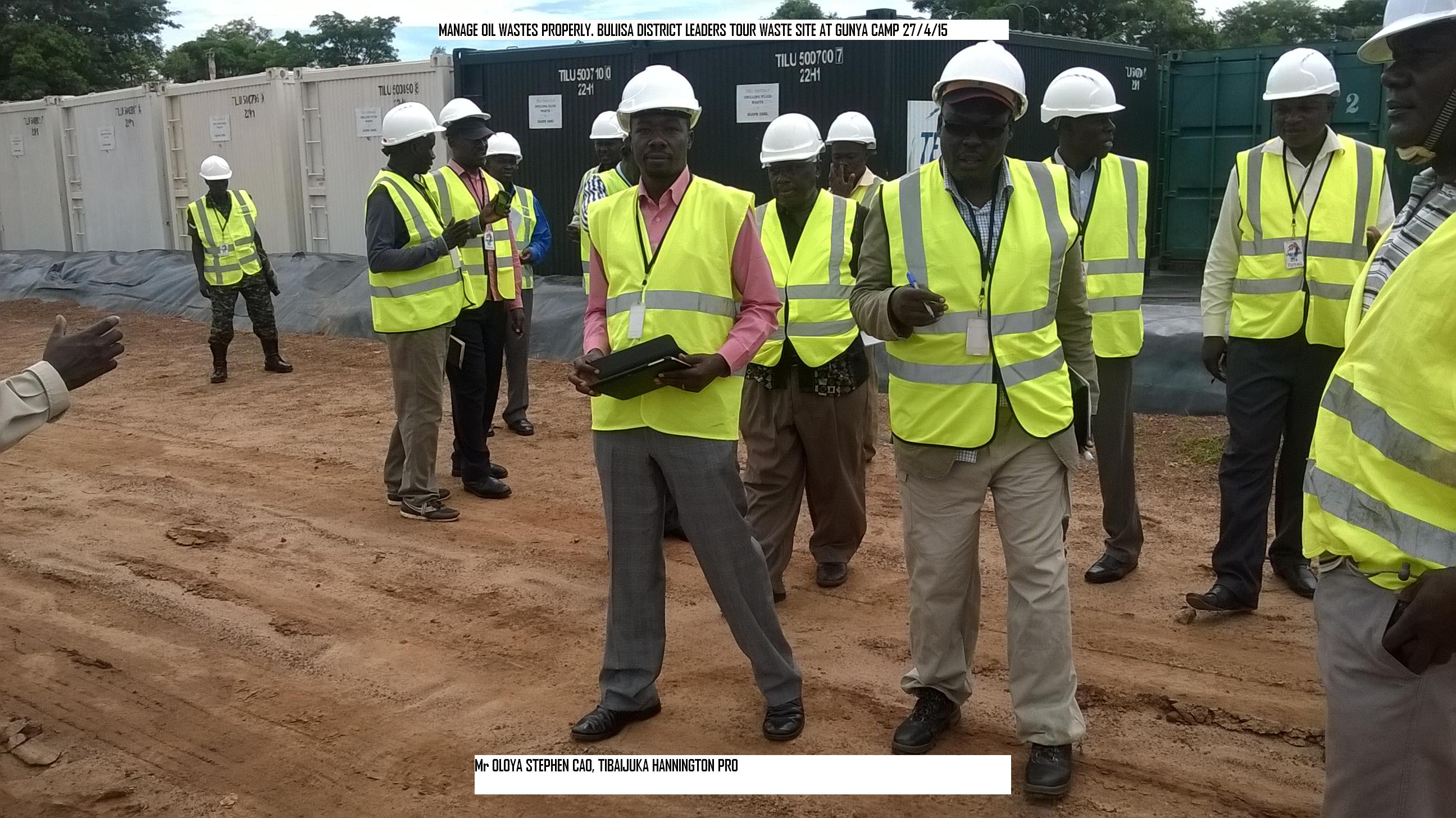